According to the Center for Disease Control and Prevention (CDC), approximately 19 million new sexually transmitted infections (STIs) occur in the United States every year, and nearly half of those infections are in young people ages 15 to 24.

More than half of all people will get an STI at some point in their lifetime, so it is important to take proactive measures against infection and disease transmission. The best way to protect against sexually transmitted infection is to use protection during intercourse and to receive regular STI testing.

What is a Sexually Transmitted Infection?

Even if an STI appears to be symptom-free, that does not mean the condition is not dangerous. Sexually transmitted infections can have serious health consequences that may take years to become apparent. Untreated STIs can cause a wide range of painful medical problems depending on the type of infection.  Sometimes they can lead to infertility, chronic illness or life threatening conditions, including cancer and organ failure.

There are three main types of sexually transmitted infection, bacterial, viral and parasitic:

STDs On the Rise in Kansas City

According to statistics published by the Kansas Department of Health and Environment, some STD rates are on the rise in the Kansas City metro area, with a significant increase year over year since 2010. 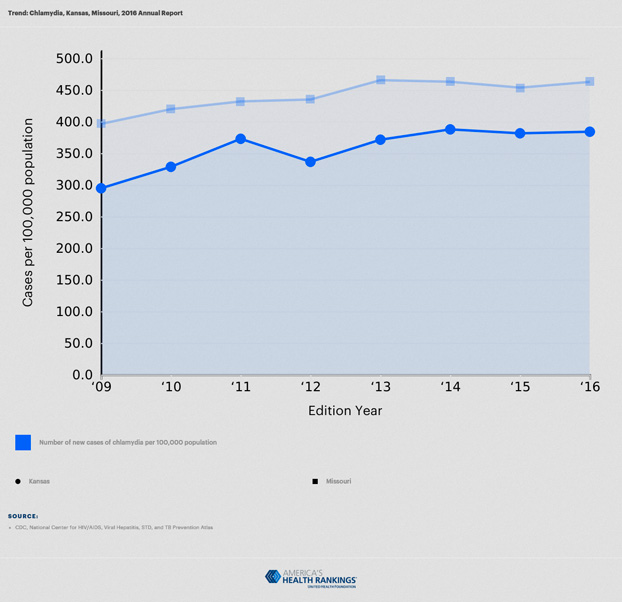 Preliminary data suggests an almost 27 percent increase in diagnosed cases of gonorrhea, an 8 percent rise in chlamydia and 7.6 percent increase in the contraction of syphilis. This data conveys only reported cases, and since most STIs go undiagnosed, the rates are likely higher.

Protection and Prevention from STDs

Regular screening for sexually transmitted infection is a crucial part of protecting against disease and further transmission. Since infection often occurs without obvious side effects, sexually active people should talk to their doctors about receiving regular testing for STIs. Many sexually transmitted infections can be successfully treated if diagnosed early, but if left untreated STIs can lead to chronic disease and some cancers. 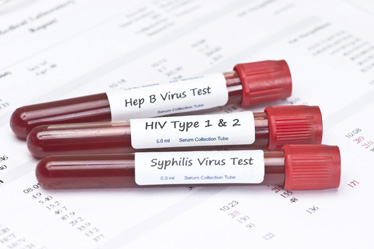 People can receive testing for sexually transmitted diseases at doctors’ offices and medical clinics throughout the Kansas City region. Tests usually involve blood samples and for women, a pelvic exam. At Kansas City ObGyn we provide regular, comprehensive testing in privacy and comfort, with follow-on treatment if necessary.