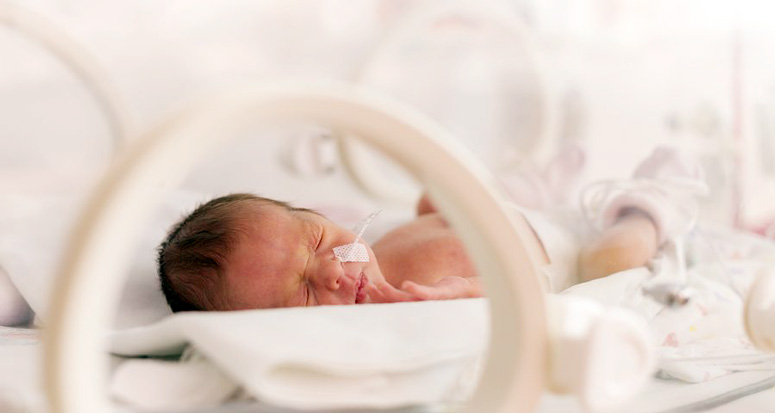 What is Prematurity Awareness Month?

Prematurity Awareness Month is part of the March of Dimes’ Prematurity Campaign. This campaign has two purposes:

The March of Dimes launched both the Prematurity Campaign and Prematurity Awareness Month in 2003.

What does the Prematurity Awareness Campaign do?

The Prematurity Campaign also encourages women to space pregnancies so they are at least 18 months, which lowers a woman’s risk of premature labor. Since tobacco use can increase many pregnancy complications, including premature labor, the March of Dimes funds programs that help people quit smoking.

Regular prenatal care may help identify women who are at risk for premature labor. Additionally, good prenatal care and nutrition are the best ways to lower your risk.

What is considered a premature birth?

Though the average pregnancy lasts 40 weeks, full term is at 37 weeks. A premature birth is defined as one that takes place before the end of the 37th week of pregnancy.

According to the Centers for Disease Control and Prevention (CDC), premature birth rates declined from 2007 to 2014, but unfortunately, the number of preemie births began to increase again after 2014 and had risen for two years in a row by 2016.

Who is at risk for premature birth?

Should I be Concerned About Premature Birth?

Advances in modern medicine mean survival rates for premature births are at an all time high. Of the 15 million premature babies born in the US each year, 14 million survive. That said, premature birth is the leading cause of death in newborns and children under five years old.

Babies born before the 32nd week of pregnancy are especially vulnerable to death and disability. In 2015, 17 percent of infant deaths were linked to prematurity and low birth weights. Surviving preemies can have a host of challenges including respiratory issues, developmental delays, vision problems, trouble feeding, cerebral palsy, and hearing loss.

Since a premature baby is born before it’s complete development in utero, many of these health problems can be expected. Baby’s brains are the last major organ to develop and we know the best place for proper development is inside the mother. At 35 weeks, the brain is only two-thirds the size of that of a full-term baby. In addition, the sections of the brain devoted to cognition double in size during the last few weeks of pregnancy.

The best prevention for premature labor is awareness, nutrition, and most importantly, good prenatal care. If you have concerns about premature birth, talk to your Ob/Gyn. Contact Kansas City ObGyn at (913) 948-9636 or This email address is being protected from spambots. You need JavaScript enabled to view it. to schedule an appointment today.